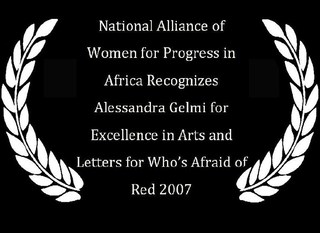 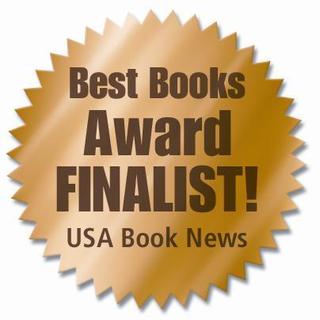 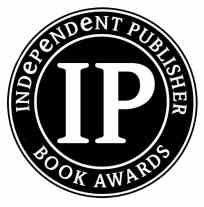 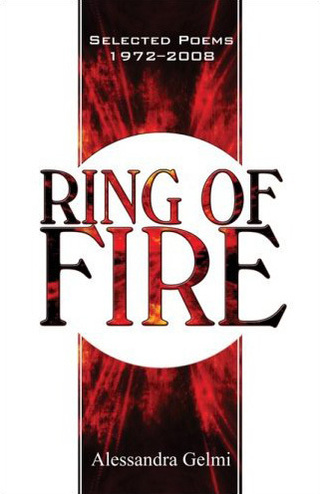 "Gelmi considers herself a pacifist, but these poems read as if she's got her finger on the pin of a grenade.This is sobering verse of the highest calliber."

"I read Gelmi and see the influence of Gerard Manley Hopkins and Gabiele D'Annuncio,--and Dylan! She is heady, and snazy and this mix provides a surprise a second."

Ring of Fire: A Searing Journey of Self Discovery
By Ron Moore, The Washington Examiner

Rub two words together; if they generate heat you’ve found poetry. Alessandra Gelmi has bundled together enough poetry to create a Ring of Fire in her new collection. Gelmi, an accomplished journalist, author and playwright, leads us on a journey of self discovery searing the soul with each turn of the page. The collection, written during the period 1972 - 2006, leaves you wanting more or at the very least wanting to be reassured more will follow.

Like an evening of speed dating with your inner life, Gelmi creates a compendium of spirits, all with the character to reveal the truth. As an experienced guide and seeker she is unafraid to peel back the layers to discover what lies beneath.

Her heartbreaking poem, At the Zoo is a meditation on the desire to retrieve what was lost. 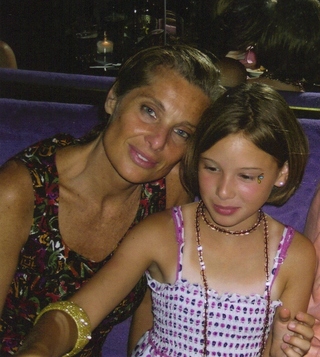 Alessandra and Isabella after a long day at the Zoo

Someone had sawed off his horn
leaving only a stump

Nearby, a clot of
swans screamed
as if it were their
final and only extravagance

At first read it seems a pitiable sight, this poor caged animal trying to recover his former self. But upon reflection one has to wonder: does he sharpen his horn when no one is watching? Does he truly believe he can restore his horn or simply need his audience to believe it’s only a temporary condition? Where does the performance end and life begin and when did we lose the ability to know the difference? As we exist in our restrictions why do we need to keep up appearances when others are watching knowing full well we gave up long ago? The questions are unanswerable and the answers indefinable.

Art leads us to true reflection, but art is not a mirror. A mirror is a barrier; we can only touch the barrier not the image itself. When art enters the bloodstream it reconfigures our emotional metabolism resulting in a low grade fever. The challenge is to hold on to the fever, resist the urge to sweat it out; for at those moments the warmth brings the awareness; you are still alive.

Ring of Fire is a meditation on the human experience that you will need to visit again and again. Gelmi’s words stare back at you unflinching in their emotional honesty daring you to turn the page and dig deeper. The dig is well worth the effort as the journey is enlightening and rewarding. Find a place of solitude when you visit the Ring of Fire.

Read Ring of Fire, set it down, reflect, then repeat. Then find the courage to take pen to paper, or if you wish, fingertip to key and generate some warmth of your own. 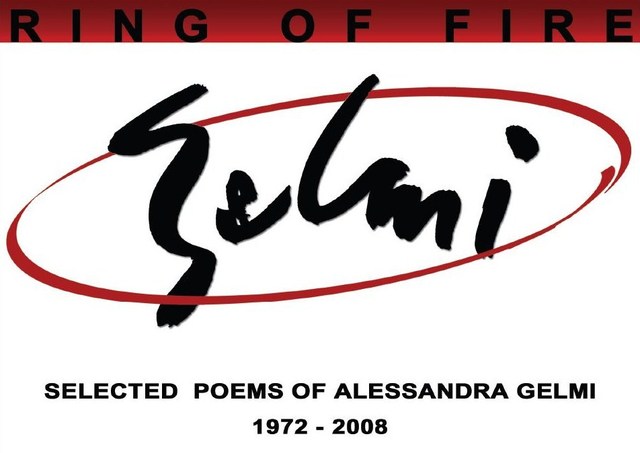 Alessandra Gelmi is an intelligent writer; she is also a writer with heart. Her collection of poetry written from 1972 through 2008, Ring of Fire, is, in a sense, a chronicle of suffering and the many different forms it can take, sometimes a result of the innate brutality of life and sometimes of our own doing.

Gelmi writes as a Christian and a seeker of grace and says: If you want to share in God’s glory, you must share in God’s pain. Her collection of poetry speaks to the idea that “to reach the epicenter of His [God’s] heart, that core of peace, there is no shirking that exquisitely painful Ring of Fire.” And with the cast of characters that appear throughout the collection, we face the fire head on.

The collection begins with a stunning piece called “Recoil” filled with haunting imagery, sounds, and textures. It is a poem about inflicting pain upon an innocent and about regret: 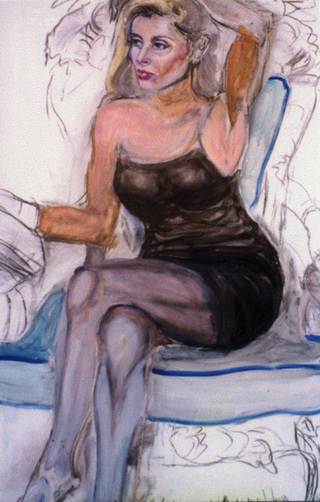 I heard the first four measures of Pergolesi’s Stabat Mater
In my head
A soprano sang, accompanied by flutes

I loaded the rifle
the shells were from Czechoslovakia

Stock-still she stood beside him
Ignorant of the violent habits of men
Focusing beyond me, as if upon an apparition
She did not blink
wide-eyed as a Madonna
Why hadn’t she run?

And so I watched with
an almost percussive remorse
the felled stag
flickering with life
All fur, save for a patch
worn off his thick neck
where she had rested her head
for so long,
following his movements, his lead
I realized then, flutes are too thin for sacred music
I realized she was blind

Look, I cannot look, his mottled frame,
his scarred legs
I glimpse his pulse, his wrists are thin,
Translucent, like silk scarves

To tell you the truth,
I never wanted this,
this! are you following me?

Her compassion is not, of course, limited to animals. With human beings, however, there does seem to be a tacit acknowledgment of the part we can play in some of our sorrows In “Love Poem,” she deftly captures the desperation of a young girl clinging to the waning affections of an older man, painting an ambience and an emotion in just a few words:

I blew you kisses through cheese cloth
You looked at me as if I were your cousin
You can’t leave now, I said
Who raised you wolves?
Trying to snag you with red scarves,
Trying to keep you alert
my spine curving like candy amid the ruin

Although she mostly writes in free verse and sometimes exhibits an easy, jazzy style, the poetry in this collection tends to reflect Gelmi’s classical training and educational pedigree. According to her biography, she holds a bachelor’s degree in English from Barnard College, Columbia University and both a master’s degree and a fellowship from Boston University where she taught under the aegis of three Nobel laureates.

As a former member of The White House Correspondent’s Association and a writer for magazines and national daily newspapers, she is equally at home with local vignettes and poetry involving genocide and larger global events.

Campesinos, for example, reads like a dirge to lives lost in El Salvador. Her first book was Who’s Afraid of Red, a novel in three parts revolving around the tragic events that occurred in Rwanda in 1994.

James Dickey, the distinguished American poet, once called Gelmi’s writing “powerful.” I would agree. Gelmi’s power lies in her willingness to look pain, loss, and folly in the eye and not blink. She sees it all, she accepts, and so do we. And therein lies a certain peace.