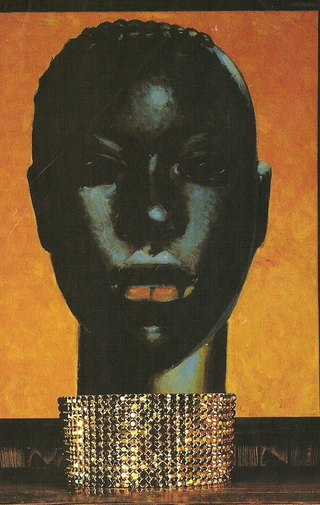 A former member of The White House Correspondents’ Association, Alessandra has written for dozens of magazines, international literary and academic journals, and covered philanthropy, culture, and the arts for three national daily newspapers.
She has interviewed personalities from Stallone to Coretta Scott King.
Her original plays "He and She" and "Falling Stars" were performed at The Source Theater Festival and The National Theater in Washington, D.C. In 2003 Alessandra was nominated for a Pushcart Prize in Literature. Her published poems are archived in the libraries of Bowdoin College, Boston University, Columbia University and Dartmouth College --where she studied with Richard Eberhart and reviewed Alexander Laing's poetry collection "Brandt Point" for "The Dartmouth"--the oldest college newspaper in America. Currently she volunteers to raise funds for Mercy Center, a clinic and school in Kenya. She is an avid animal welfare supporter, has funded several animal care initiatives, and currently writes, as a senior reporter for "The Epoch Times", published internationally and devoted to human rights monitoring.